All Music Charts in One Place

Welcome to Chartstats.com! Here at Chartstats, we provide you with the latest music chart data from popular streaming platforms like Spotify, YouTube, and Apple Music. Our team of experts curates and updates the chart information daily, ensuring that you have access to the most accurate and up-to-date data. 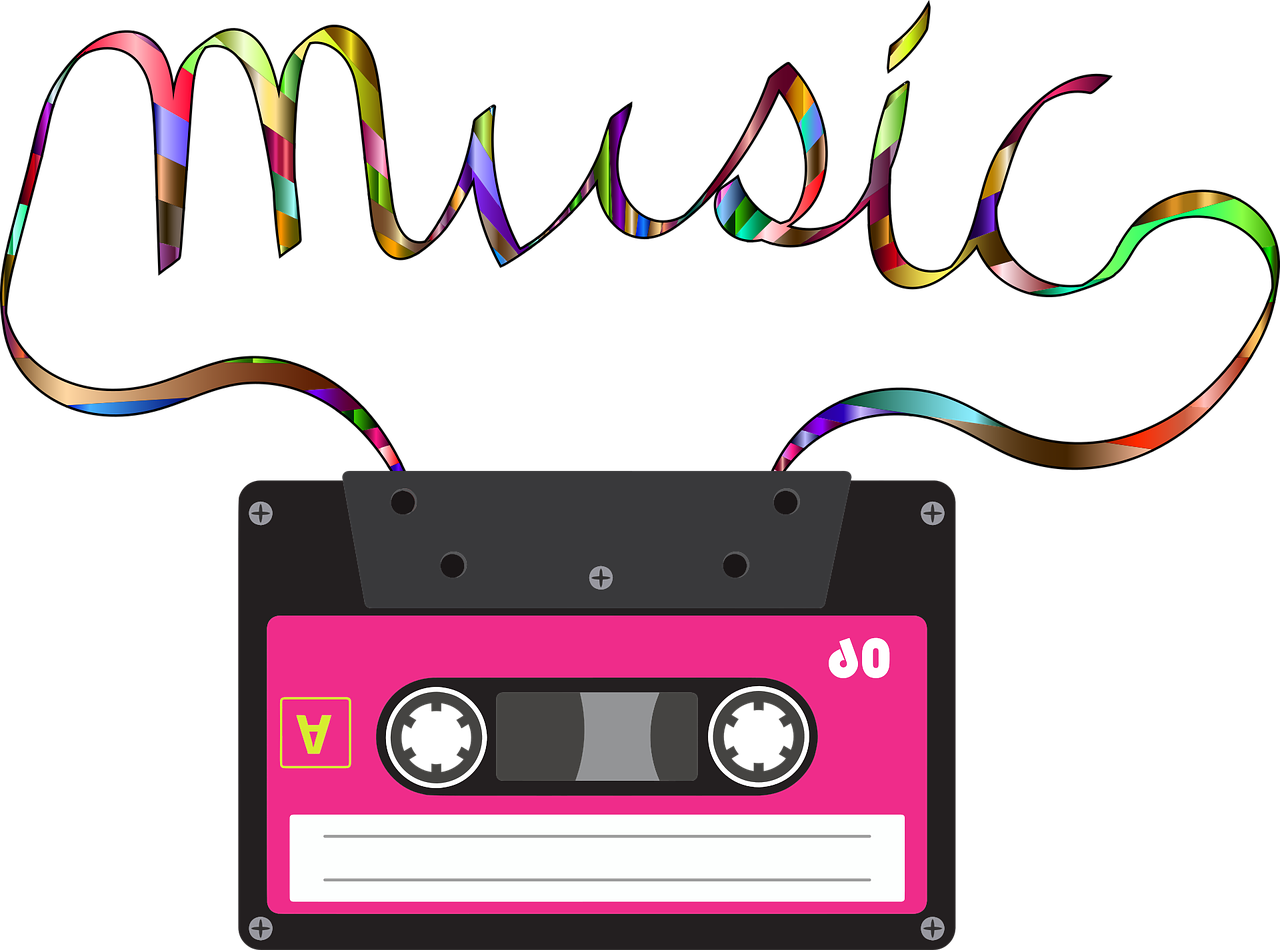 How artists, listeners and music creators can leverage on Chartstats data

Whether you're a music industry professional looking for in-depth analysis of the latest trends, or a music enthusiast who wants to stay on top of the charts, Chartstats has you covered. With our easy-to-use interface and comprehensive data, you'll be able to track your favorite artists and songs and see how they're performing on the charts.

Track your own Success

Artists can use chartstats data to track their own success and compare their performance to that of other artists. This can help them identify areas for improvement and tailor their music and marketing strategies accordingly.

Listeners can use chartstats data to discover new artists and songs that are popular and trending. This can help them expand their music taste and find new music they might enjoy.

Music creators can use chartstats data to identify trends and patterns in the music industry, which can help them create content that resonates with audiences and is more likely to be successful.

Chartstats data can be used by record labels and music industry professionals to scout new talent and identify up-and-coming artists with potential.

Chartstats data can be used by music festivals and concert promoters to book popular and in-demand artists for their events.

Chartstats data can be used by music streaming platforms and other companies to create personalized playlists and recommendations for users based on their listening history and preferences.

Apple Music, Spotify, and YouTube Music are all popular streaming services that offer users access to a large library of music and music videos. All three services allow users to stream songs on demand and create and share playlists.

One key difference between the three services is the size of their music libraries. Apple Music has a library of over 70 million songs, while Spotify has a library of around 50 million songs. YouTube Music, on the other hand, has a vast library of music that includes not only officially licensed tracks, but also user-uploaded content, including live recordings and covers. 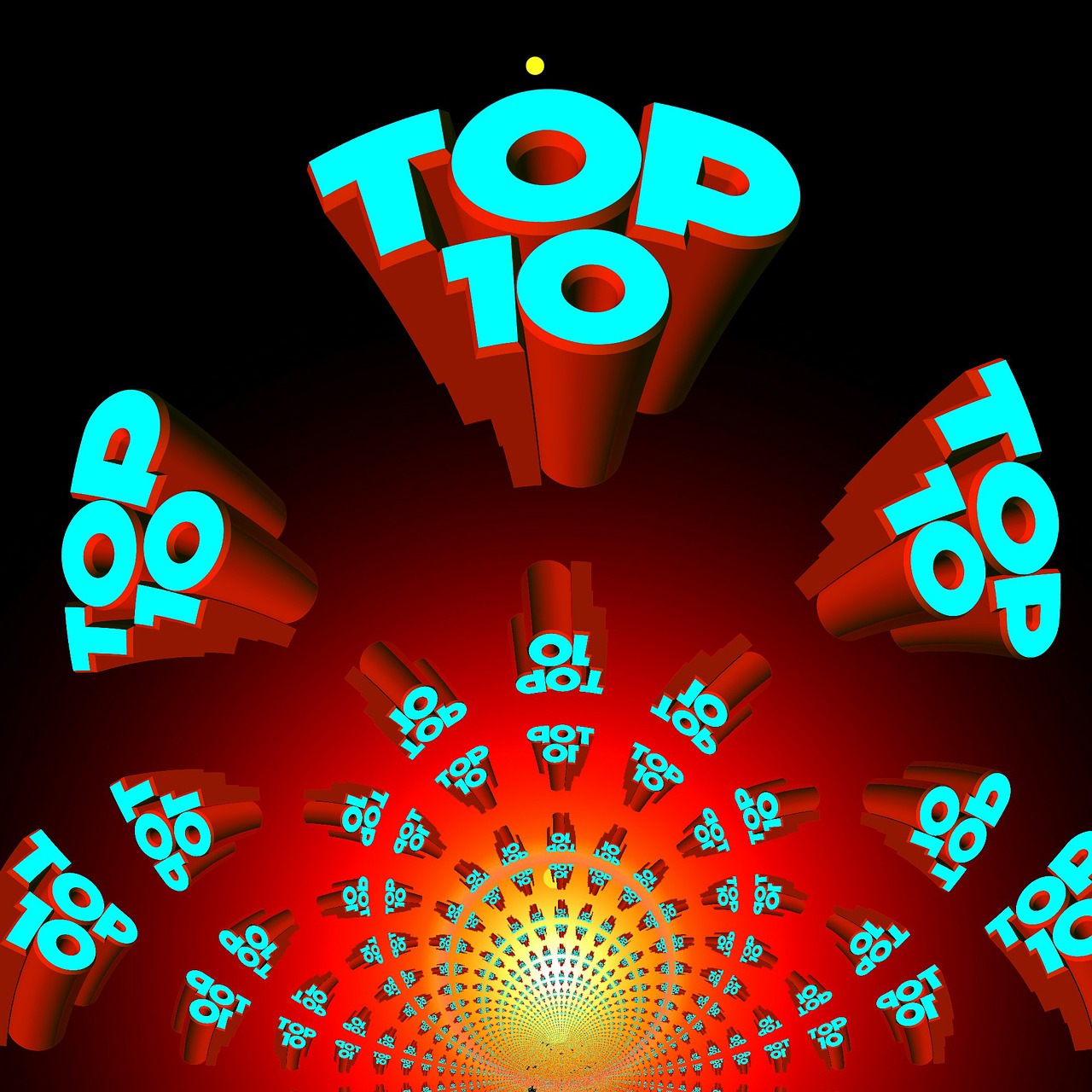 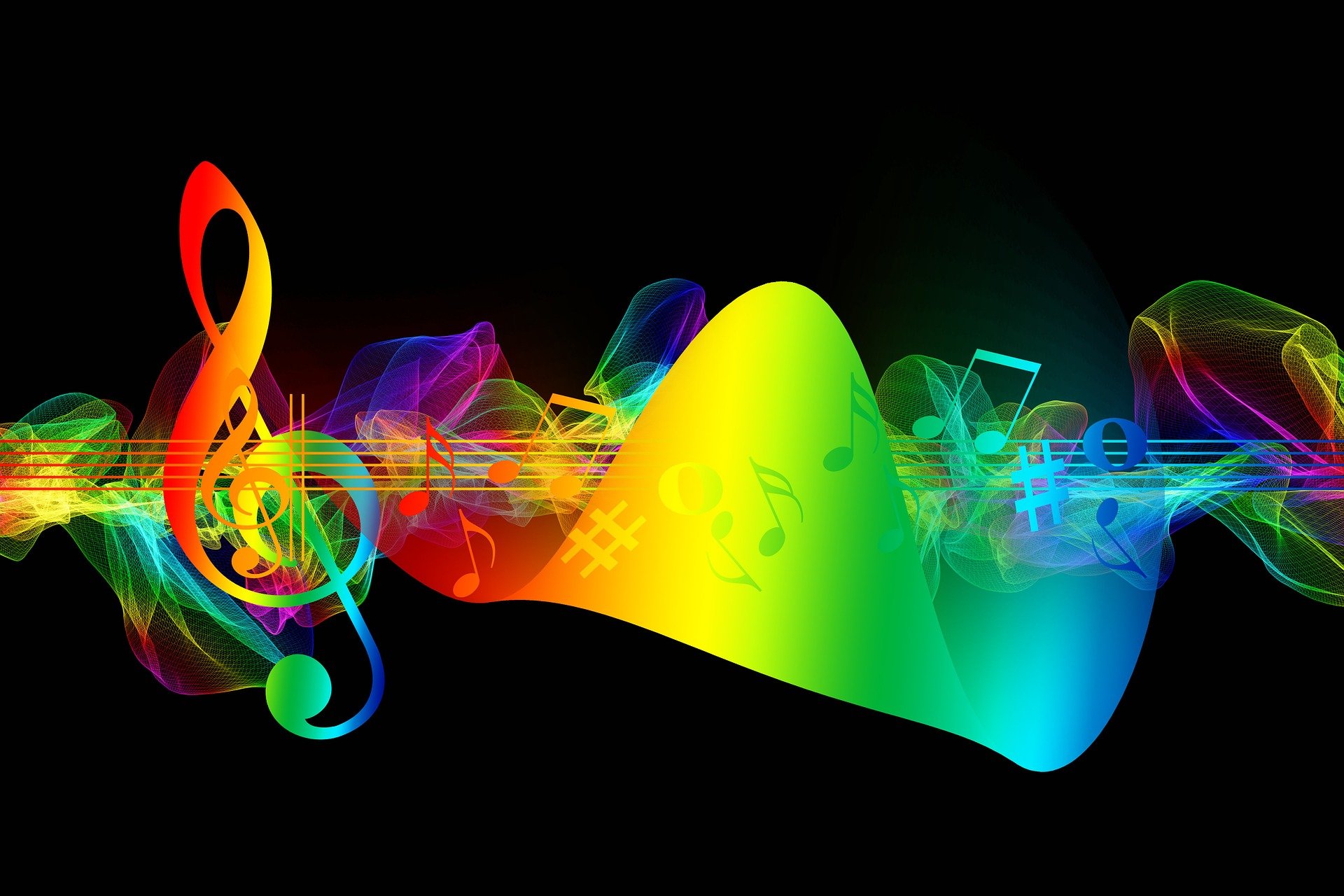 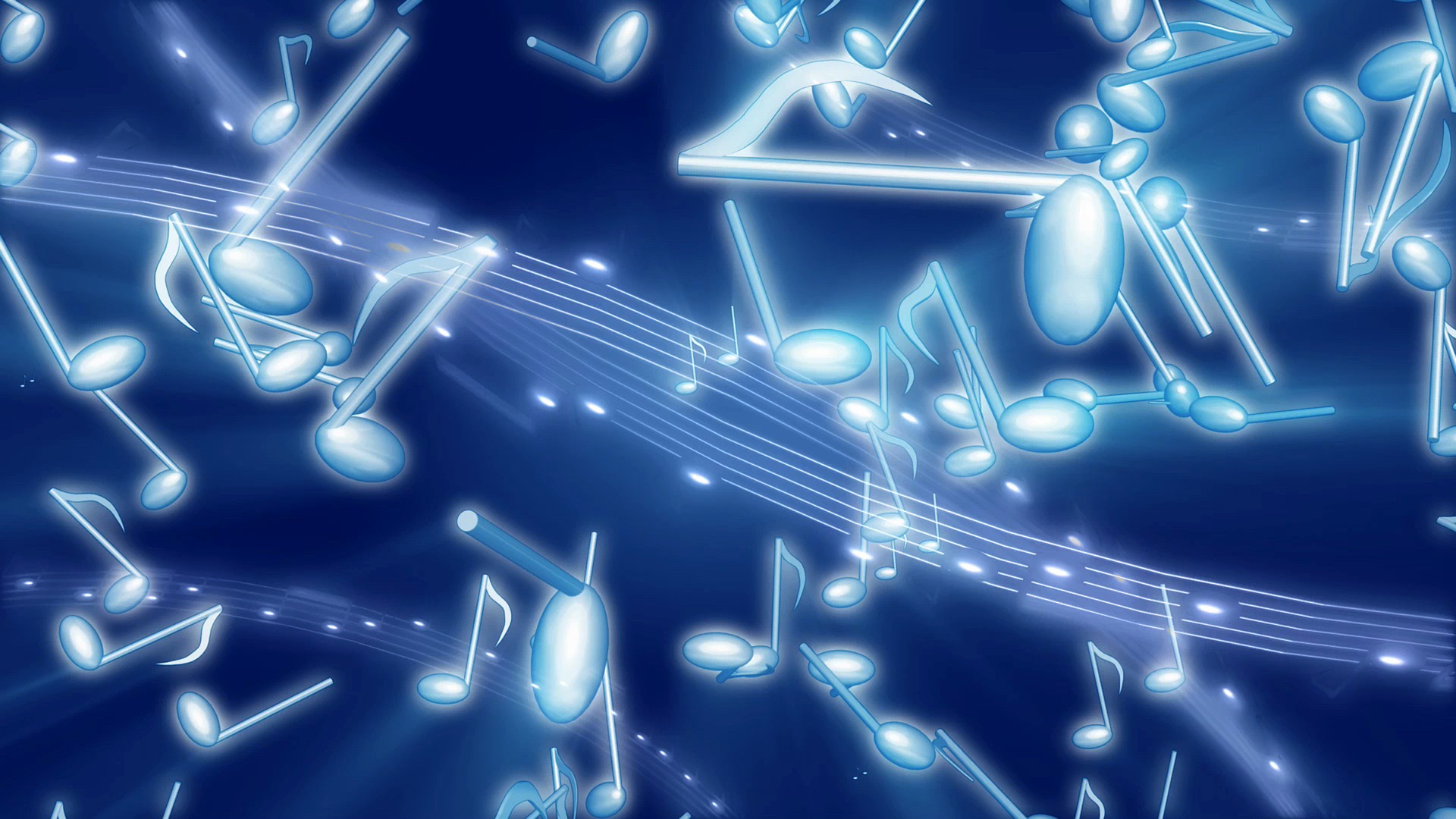 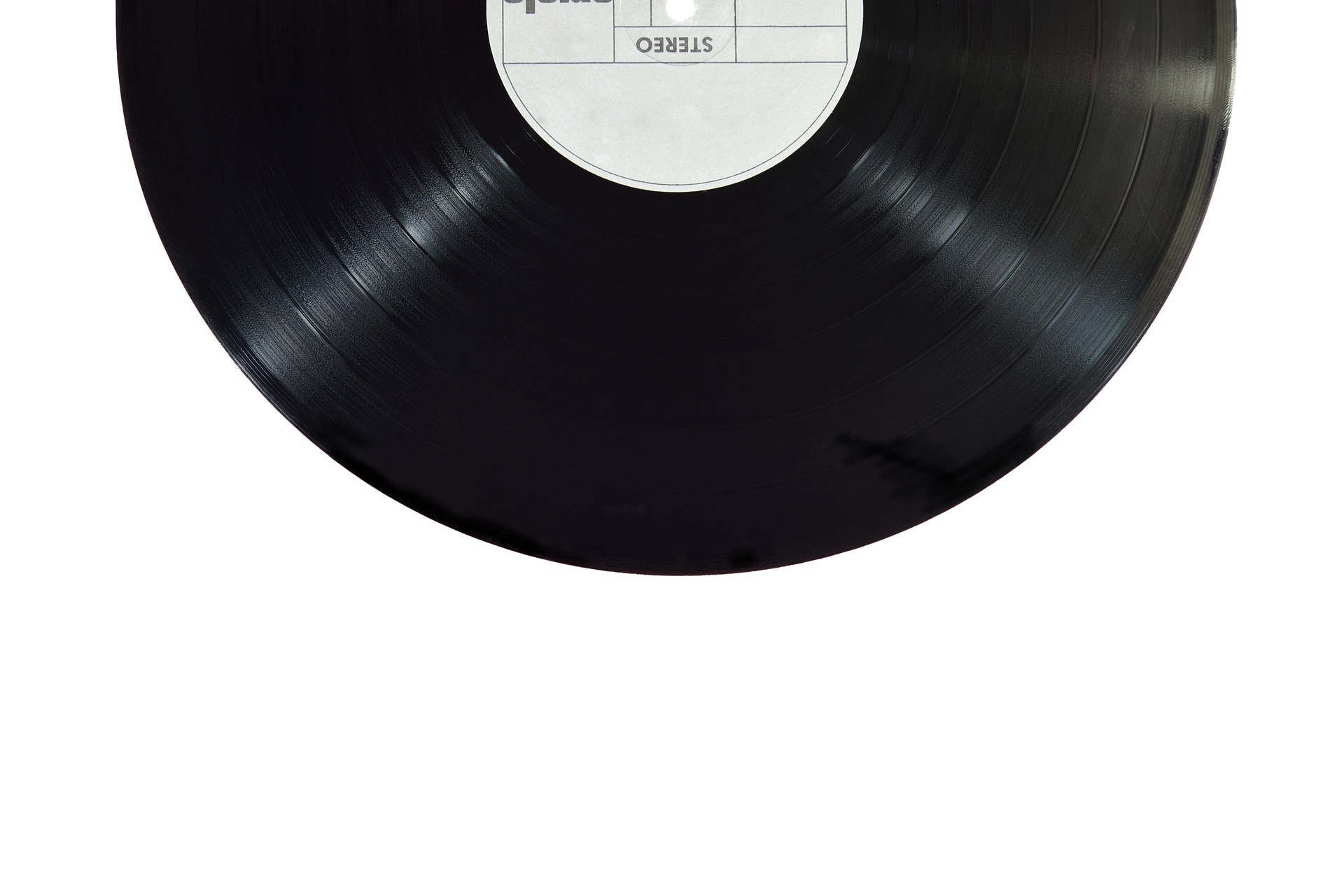 Each streaming service may have its own specific algorithms and methods for calculating the popularity of songs and artists on its platform. It's also possible that different streaming platforms could have slightly different methods for determining the top songs and top artists in different countries.